The Service of Worship is Held on 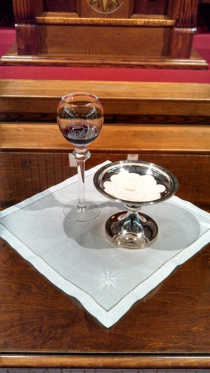 The Moravian Church practices Open Communion. All who profess faith in Jesus Christ and understand the meaning behind this Holy meal are welcome to receive the symbols of Jesus' body and blood given for our sins. The service of Holy Communion is different in the Moravian Church from other denominations. In these services in the Moravian Church the servers of the elements, usually ordained ministers or acolytes will bring the elements to you after the ordained minister consecrates the elements. The Services of Holy Communion, coupled with prayer and hymns are beautiful and meaningful acts of worship done "In Remembrance of Jesus" and held at different times of the year. 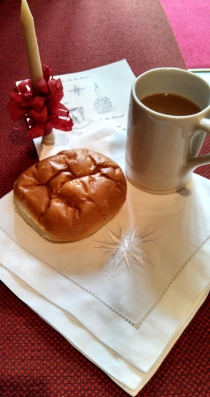 The Lovefeast, used on many special occasions including Christmas, is a worship service signifying brotherly love while sharing a simple meal of coffee and a slightly sweetened bun. It is celebrated in the spirit of the agape meal of early Christians as they gathered to express their love for the Savior and for one another. The service is not a sacrament of the Church.
At Christmas a Candle Service accompanies the Lovefeast. Each worshiper receives a red trimmed beeswax candle, which has been made by members of our congregation. The red trim on the candle and its flame represent the sacrifice of Christ for humanity. The flame also represents the flame of love that He came to kindle in our hearts. At the end of the candle service, as is tradition all worshipers are invited to hold their lit candles high expressing their willingness to let the light of Christ shine in their lives and help illuminate the world with His Love.

We hold Lovefeasts throughout the year to mark special occasions in the life of the Church. Such occasions include the Anniversary  of Bethabara, Thanksgiving, and Christmas.  We also hold one at Brookridge Retirement Home. 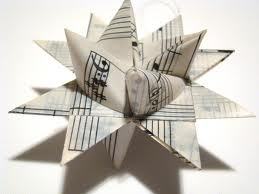 "Hour of singing." The Singstunde is a service where the congregation sings in unison a series of hymns or stanzas of hymns that have been chosen carefully by the minister and put together to convey a specific devotional theme. In essence the music becomes the sermon. Ordinarily there is no spoken sermon during this ancient tradition of the Moravian Church. The Singstunde is a service of song and prayer that is conducted at different times throughout the year.